I graduated as Technical Agriculture Engineer from the University Jaume I of Castellon in 2006. I spent a few months travelling before I moved to Valencia, where, in December 2008 I completed a higher engineering degree in Agronomy. In January 2009, I was awarded a Leonardo Da Vinci training fellowship to join the laboratory of Dr Jurriaan Ton at Rothamsted Research (Harpenden, UK). Seven months into my fellowship, I obtained a studentship to carry on with my doctoral studies based at Rothamsted Research, but as a student of Lancaster University. In November 2012, I completed my PhD in Biological Sciences. After I completed my PhD, I worked as a postdoctoral researcher at the department of Animal and Plant Sciences at The University of Sheffield for 3 years. I then had my son William and came back to work with a fellowship from the Plant, Production and Protection (P3) Centre of the University of Sheffield. During my fellowship I secured my Future Leader Fellowship from the BBSRC. The University of Sheffield and P3 hosted the first half of my fellowship. Currently, the University of Birmingham hosts my fellowship where I also hold a Lectureship in Plant Pathology associated to the Birmingham Institute of Forest Research (BIFoR). 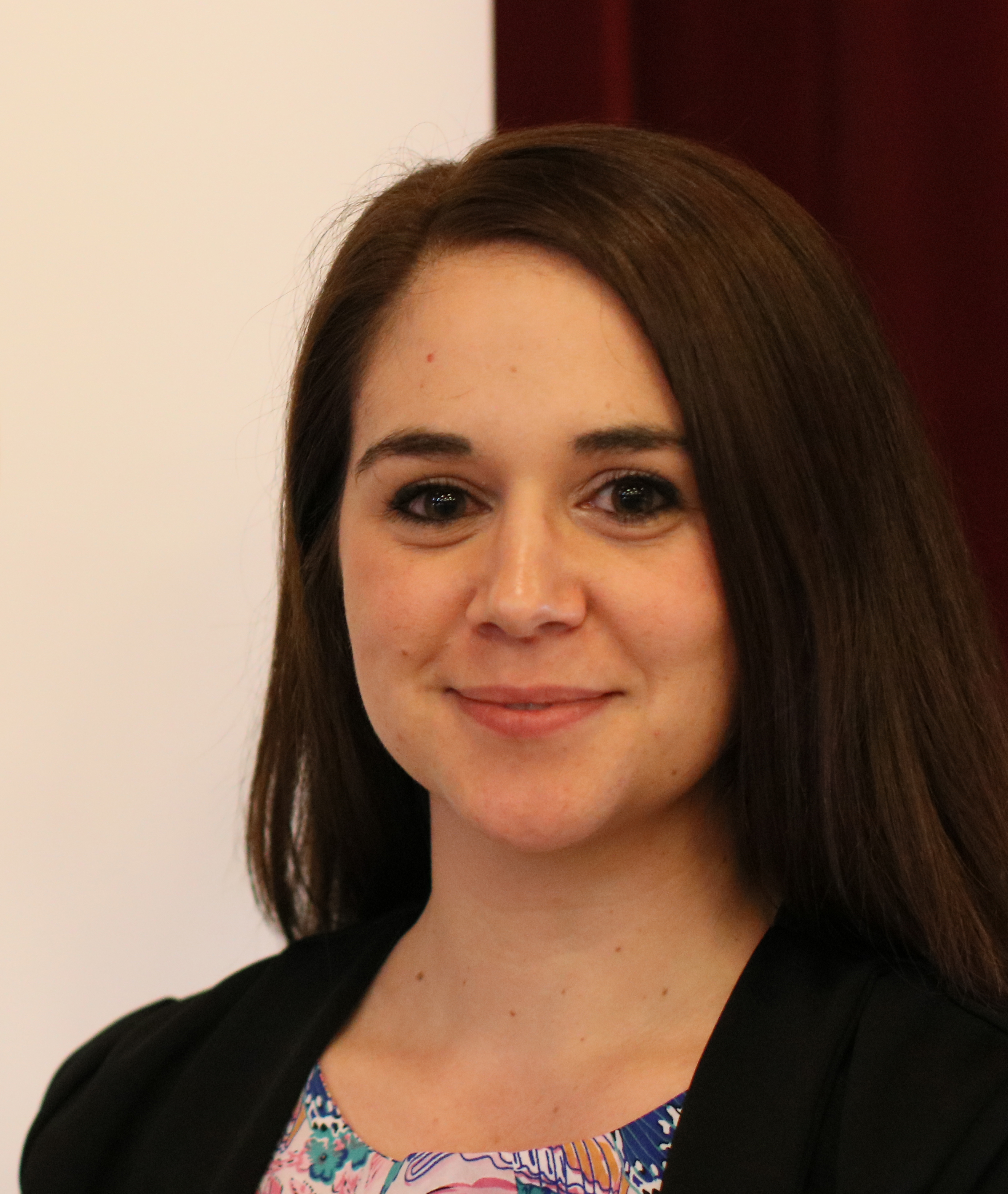